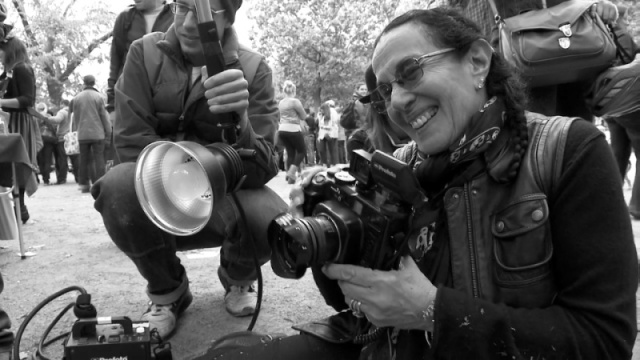 Mary Ellen Mark (1940-2015) was an award-winning American photographer and photojournalist who specialized in photographing people, particularly those on the fringes of society. She worked for major magazines (Life, Vanity Fair, The New Yorker and the New York Times) as well as doing portraiture, advertising and unit photography for numerous major motion pictures. The 1984 documentary film Streetwise (directed by her husband, Martin Bell), grew from ‘Streets of the Lost,’ a Life Magazine assignment to photograph Seattle street children. The material was later used for a 1988 book, also called Streetwise, and several later projects that followed up on the children in both ‘Streets of the Lost’ and Streetwise. 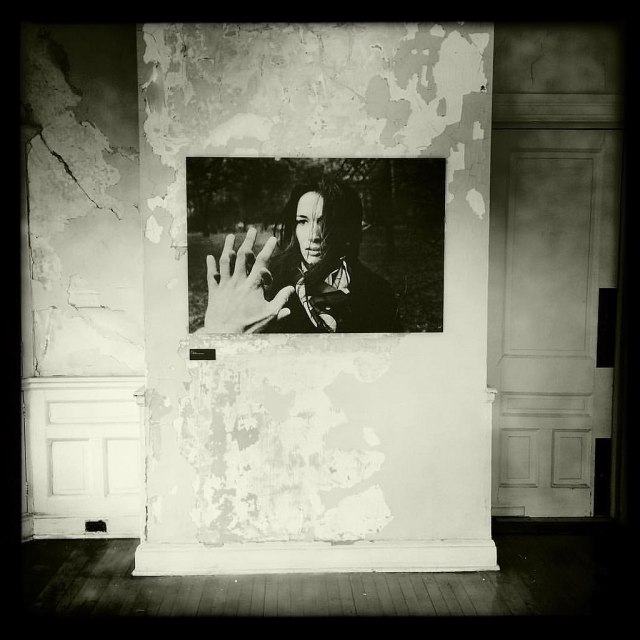 Her work is by turns glamorous and profoundly troubling – particularly the photos of street people, children, and the dispossessed. When you have seen her work, the word that comes to mind is ‘unflinching,’ which is to say that while you might flinch, she never did.

Mark, in her own words:

You can find photos by Mary Ellen Mark here and here, and here you will find a 2012 interview with Mark and Martin Bell, re-published after her death in 2015, that includes photographs and clips from Streetwise.

(Top photo via Waterjunebug via wikipedia. Middle photo via Devyn Caldwell via Flickr.)

This entry was posted in Photography, Stories. Bookmark the permalink.